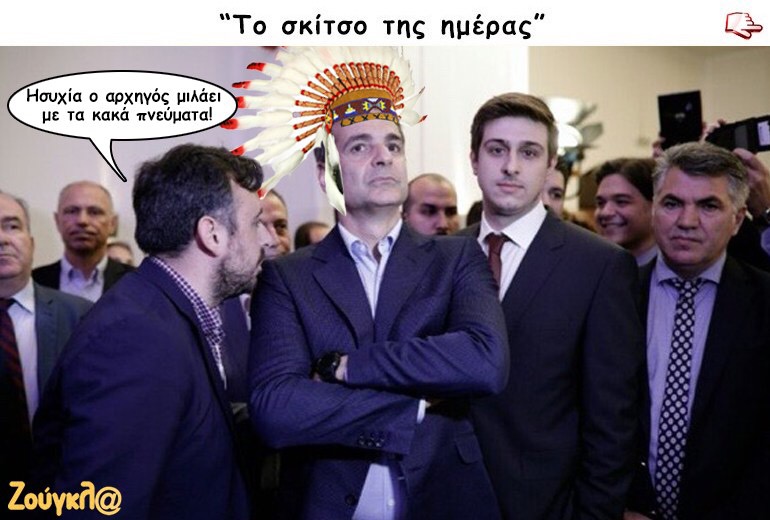 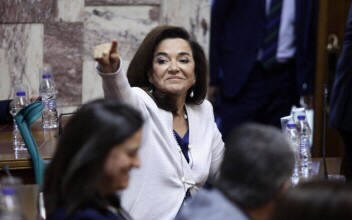 Addressing a huge crowd of people in Baalbek, Sayyed Nasrallah apologized for not being able to be among them.

«I liked to be among you in Baalbek on this glorious day, the same as I went to Bint Jbeil on May 25, 2000, but the situation after 2006 war is different, especially that the «Israelis» are angry and the US scheme is being defeated in the region,» His Eminence said.

He further congratulated the people for this great victory: «This victory is that of the army, people and resistance against all terrorists, who were occupying our precious land.»

39 years on the kidnap of Imam Musa al-Sadr by the former toppled Libyan regime, Sayyed Nasrallah emphasized that Sayyed al-Sadr was a…