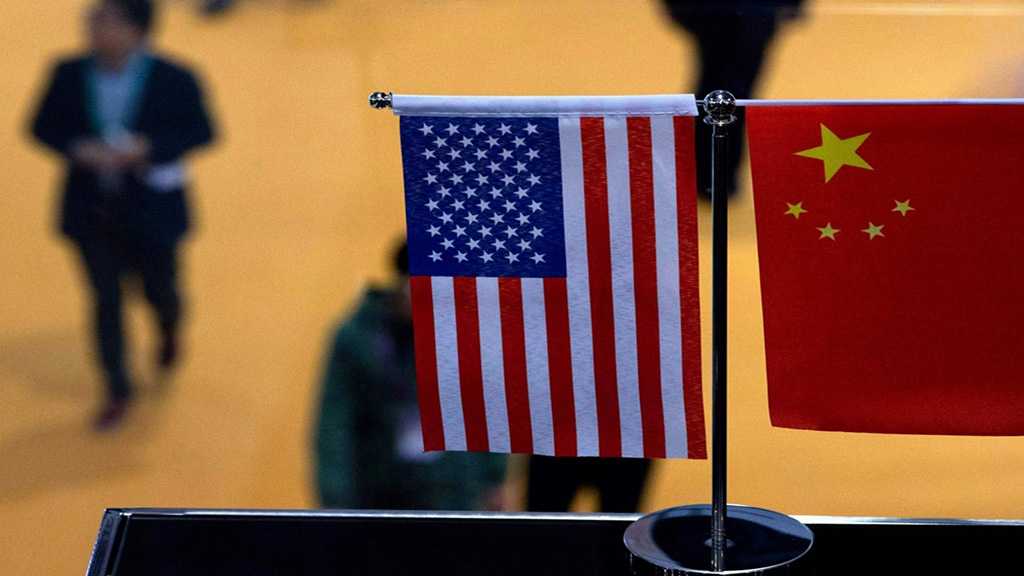 China accused the United States of «naked economic terrorism» on Thursday as Beijing ramps up the rhetoric in their trade war.

The world’s top two economies are at loggerheads as trade talks have apparently stalled, with US President Donald Trump hiking tariffs on Chinese goods earlier this month and blacklisting telecom giant Huawei.

«We are against the trade war, but we are not afraid of it,» vice foreign minister Zhang Hanhui said at a press briefing to preview President Xi Jinping’s trip to Russia next week.

He also warned that “there is no winner in a trade war.”

China has hit back with its own tariff increase while state media has suggested that Beijing could stop exports of rare earths to the United States, depriving Washington of a key material… 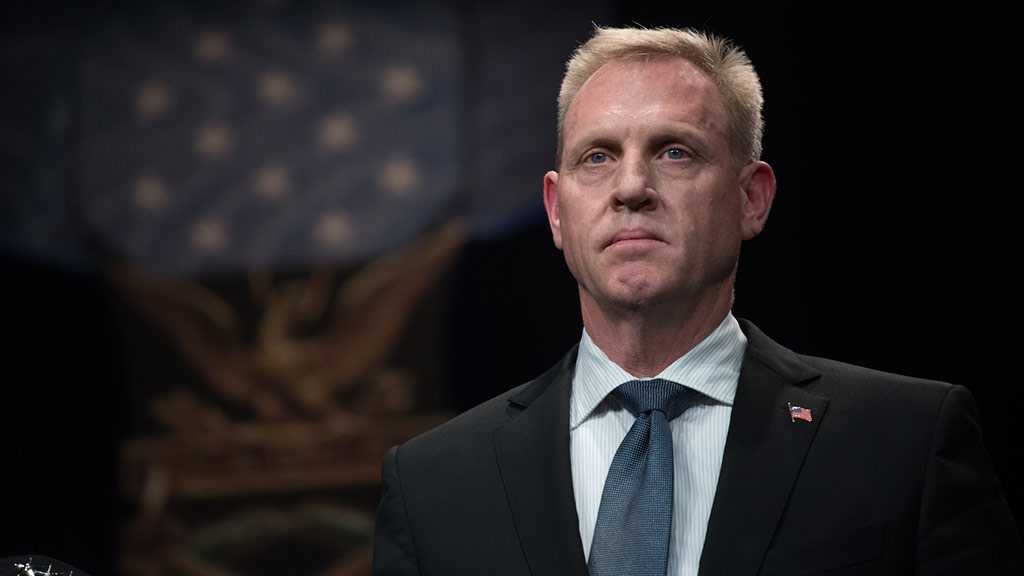 Acting US War Secretary Patrick Shanahan said Wednesday that the Trump administration’s countermeasures to Iran in the Middle East region so far have not produced lasting changes in Tehran’s behavior, noting that Iran remains an acting threat to US forces.

Speaking to reporters on Wednesday, Shanahan said recent US moves, including approval of the deployment of an aircraft carrier, bombers and 1,500 additional troops to the region, have so far succeeded in warding off a specific, looming attack on American forces, but the broader threat from Tehran remains unchallenged.

“I don’t see a change in any behavior. I think the situation … still remains tense. It’s a high-threat environment. The Iranian threat to our forces in the region remains,” he said.

On the same day, the chairman of the Joint Chiefs of Staff Marine Corps Gen. Joe Dunford noted that the US troops sent to Iran are…

Former FBI Director James Comey said in an op-ed for The Washington Post that US President Donald Trump tells «dumb lies» to attack the FBI and investigations of his 2016 campaign.

Trump has ordered intelligence agencies to assist Barr in the effort and has given the attorney general declassification authority.

«Go ahead, investigate the investigators, if you must,» Comey wrote.

«When those investigations are over, they will find the work was done appropriately and focused only on discerning the truth of very serious allegations. There was no corruption. There was no treason. There was no attempted coup. Those are lies, and dumb lies at that. There were just good people trying to figure out what was true, under unprecedented circumstances.» 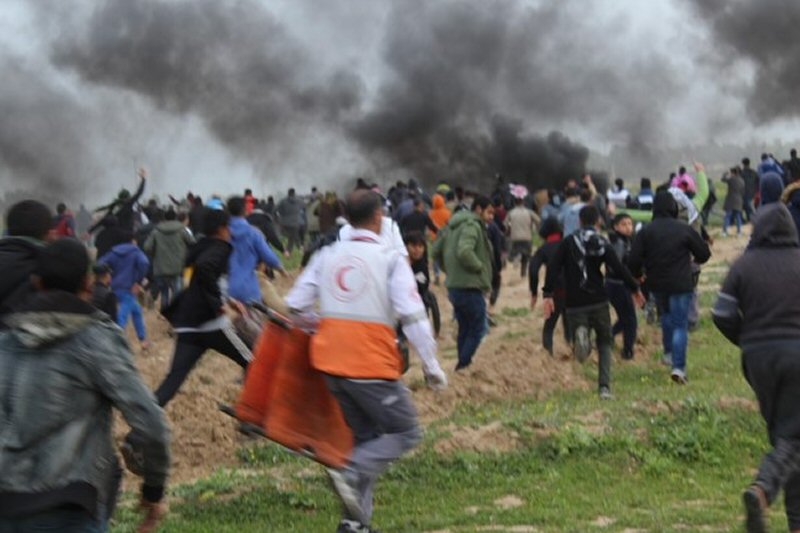 Israeli forces continued with systematic crimes, in the occupied Palestinian territory (oPt), for the week of 23 – 29 May, 2019.

Israeli forces continued to use excessive force against peaceful protestors in the Gaza Strip. 11 Palestinian civilians, including 3 children, a paramedic, and a journalist, were injured. A Palestinian child was wounded in the West Bank.

For the first time ever, the military wing of the Islamic Jihad Movement, the al-Quds Brigades, released a video showing its fighters targeting Israeli military vehicles around the Palestinian Gaza Strip with an armed drone.

The video, which was first broadcasted by the Lebanese al-Mayadeen TV in the noon of May 30, shows an armed drone targeting a Merkava IV main battle tank and an Achzarit armored personnel carrier (APC) of the Israeli Defense Forces (IDF). The attack occurred during the recent Gaza–Israel clashes.

“Your fortresses don’t stand before us,” a message in Arabic and Hebrew in the video reads.

The drone used in the attack appears to be a small-size quadcopter, similar to the famous DJI Phantom. The drone dropped small projectiles, similar to submunitions usually used in cluster rockets and bombs. ISIS was the first to arm commercially bought…