Beirut – Head of Iran’s Strategic Studies and International Relations, former diplomat Amir Mousavi told al-Ahed News Website that the Iranian oil tanker Adriyan Dariya-1 has reached the Syrian coast and unloaded its cargo, adding that it is getting ready to head to another port.

In an exclusive interview with al-Ahed, Mousavi noted that the tanker has been registered under a North Korean marketing company, adding that the cargo was unloaded under the name of the North Korean company and not Iran. 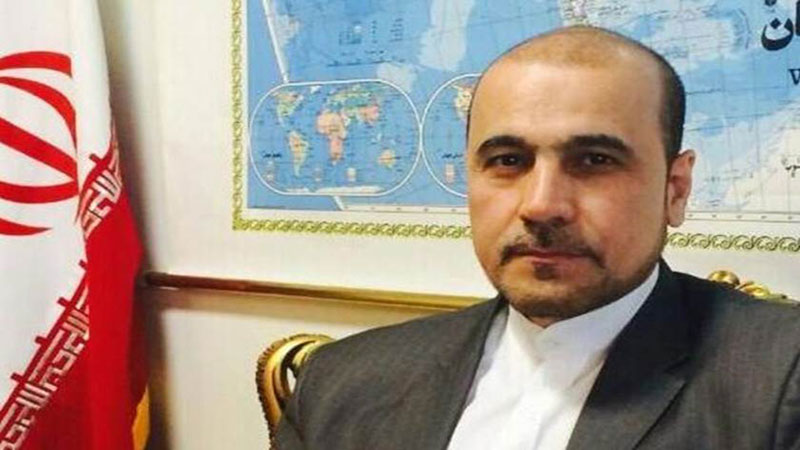 “Iran was able to break the restriction imposed by the US against its allies,” Mousavi stressed, noting that “Tehran has fulfilled its pledge to the Syrian people despite the US procrastination and quarrel that lasted 4 months.”

“The load will be directly presented to the Syrian citizen and will contribute to shortening the long lines in front of the gas stations in Syria,” Mousavi said.